The fastest way to chat and stay close with friends
Howdy was built as an experiment by myself and the small team at Medcorder in 2021. Our goal was to create a faster, more personal way to stay in touch with friends and family during the pandemic, and to experiment with voice-to-text. 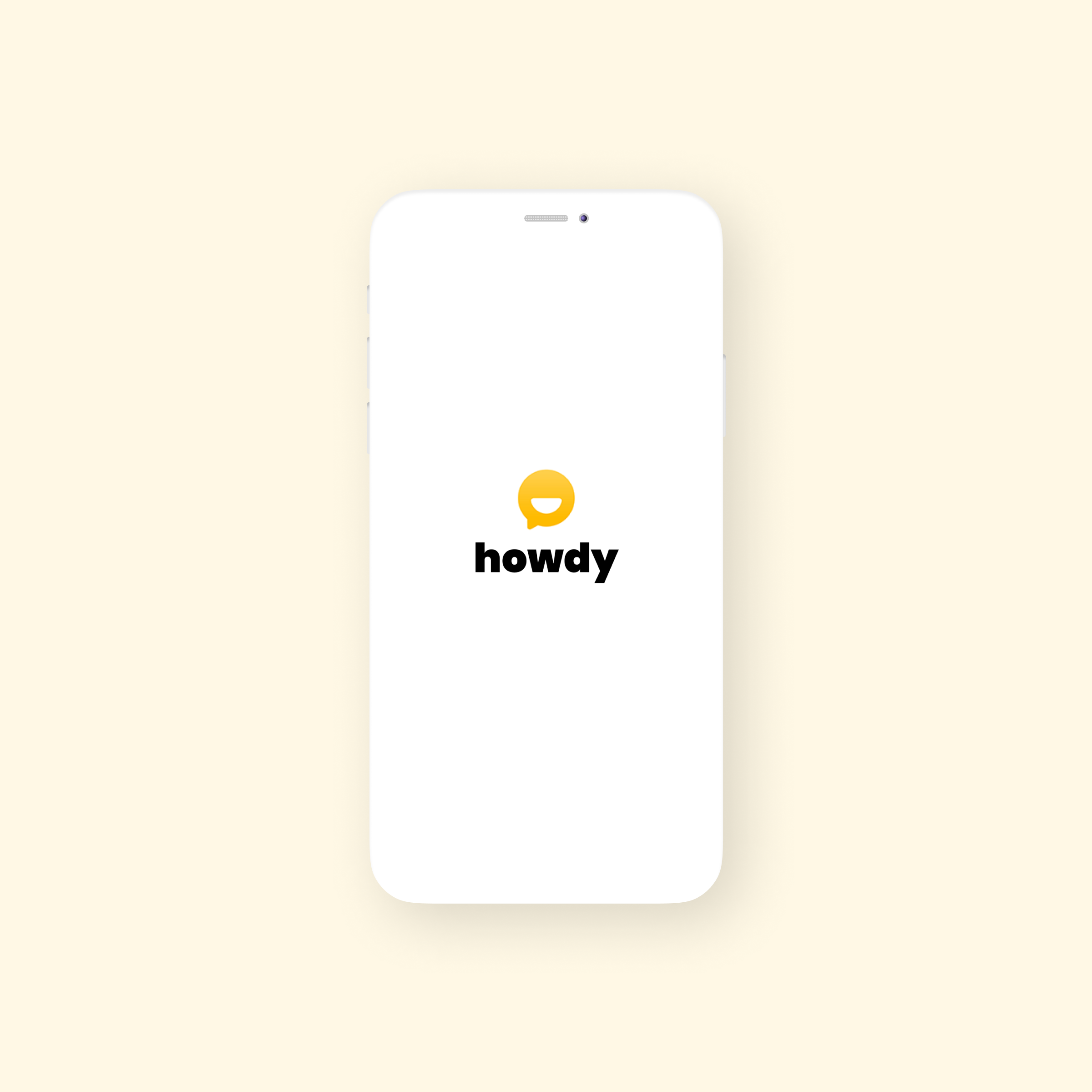 With Howdy, I was responsible for everything from the name, branding, UI/UX and the website.

After doing some initial user interviews and competitive analysis, we determined there really wasn't anything out there offering this exact feature, and though it was a risk to build a chat app based on a single feature, based on the number of people who use talk-to-text, or tried to, on iMessage and Whatsapp, we thought it was worth trying.

I quickly put together design concepts for the app, focusing on creating a simple, warm and fun aesthetic. I created designs in about 3 weeks and built and shipped a first version of the app in 2 months. We began testing it with friends and family on TestFlight and then launched in the app store. 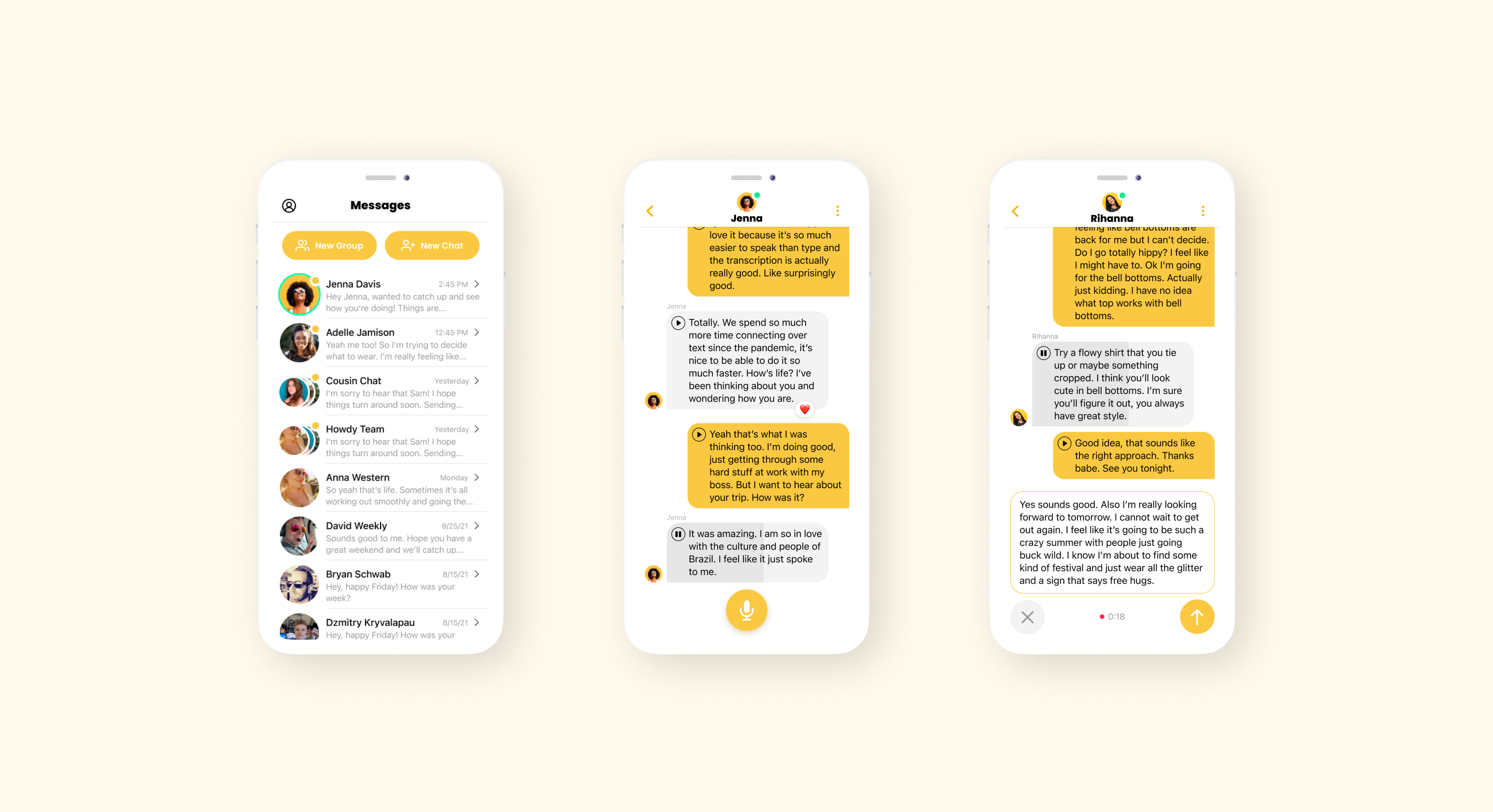 We learned through testing that speech is a unique form of communication presenting interesting challenges. Some people became flustered when speaking into a mic and some felt too self-conscious to want to do it all. It turned out that the quality of transcription was good enough to get by, but the issue was user behavior.

On the whole, we found it was a unique individual that enjoyed communicating in this way. It required a level of intimacy in your relationship, so talking to people you're very close to in real life, and people you regularly communicate with. In those situations, Howdy offered a much faster and more personal way to stay in touch often, especially while on the go such as in the car. However, we found that it was still slightly too niche and the app wasn't fully featured enough to drive users from their current communication channel.

That said, very recently we've seen improvements to voice-to-text from Apple as well as Telegramwho added transcription as a premium feature to voice messages. So I definitely think voice-to-text is still an area ripe for innovation and improvement. 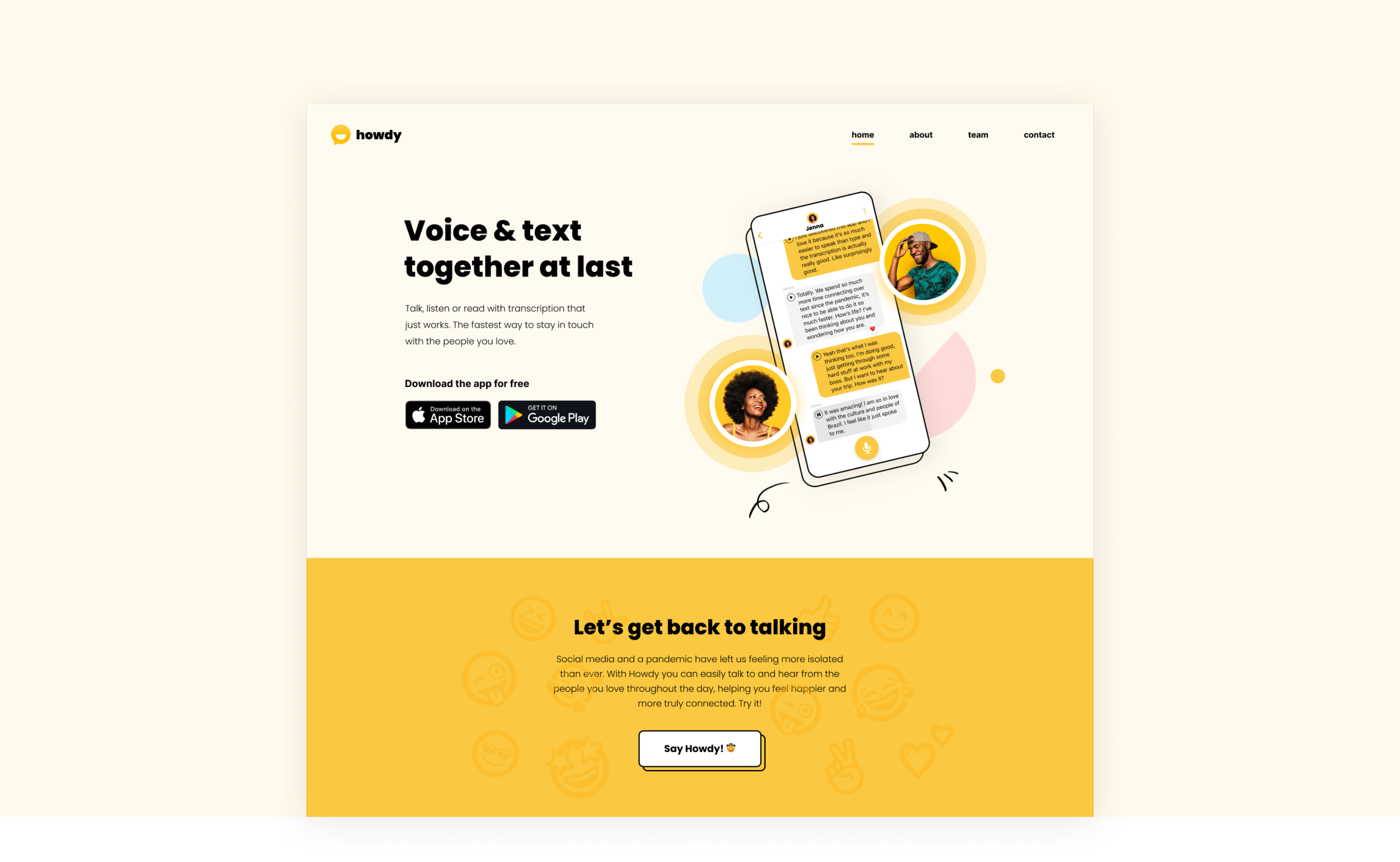 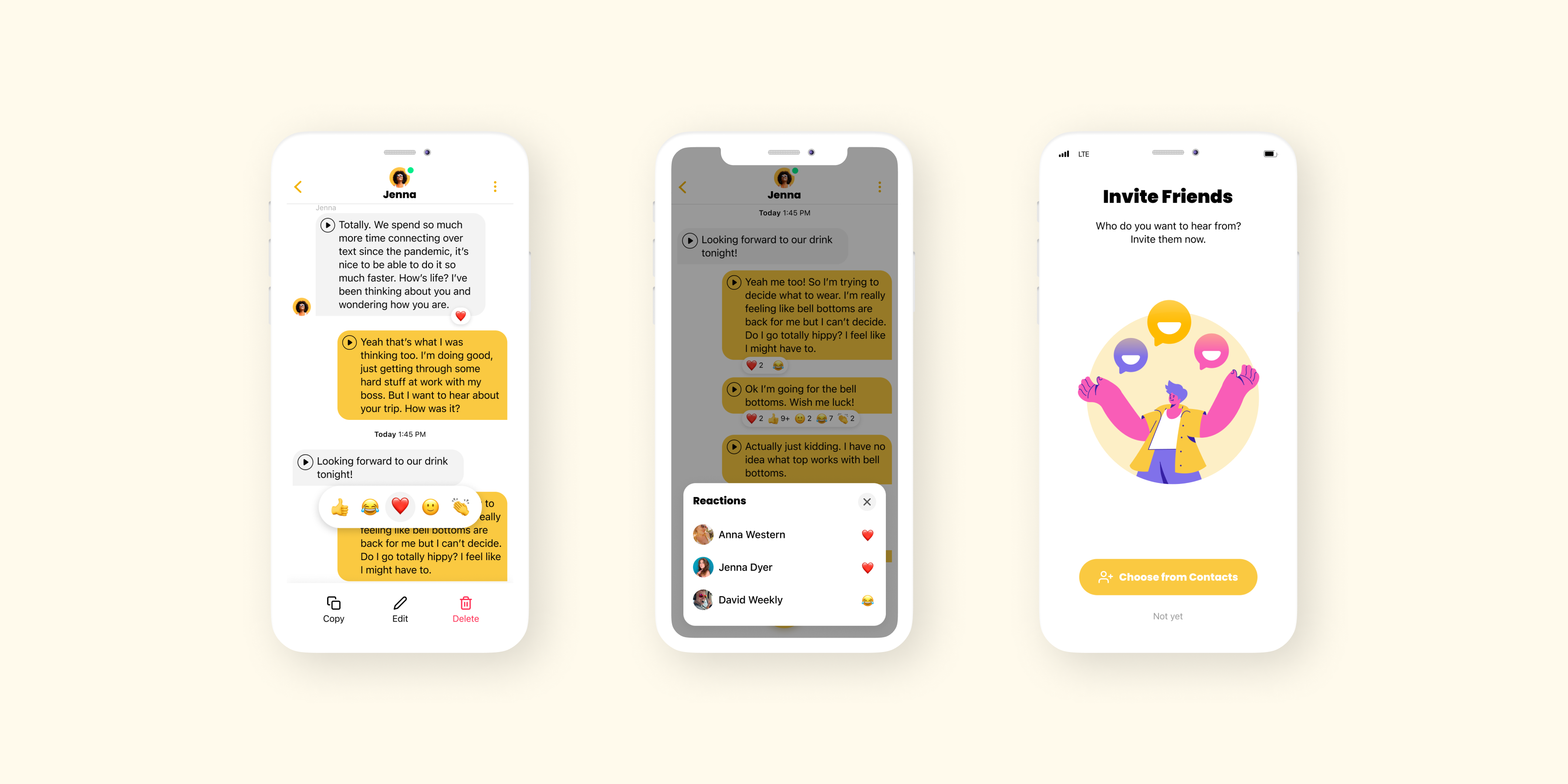 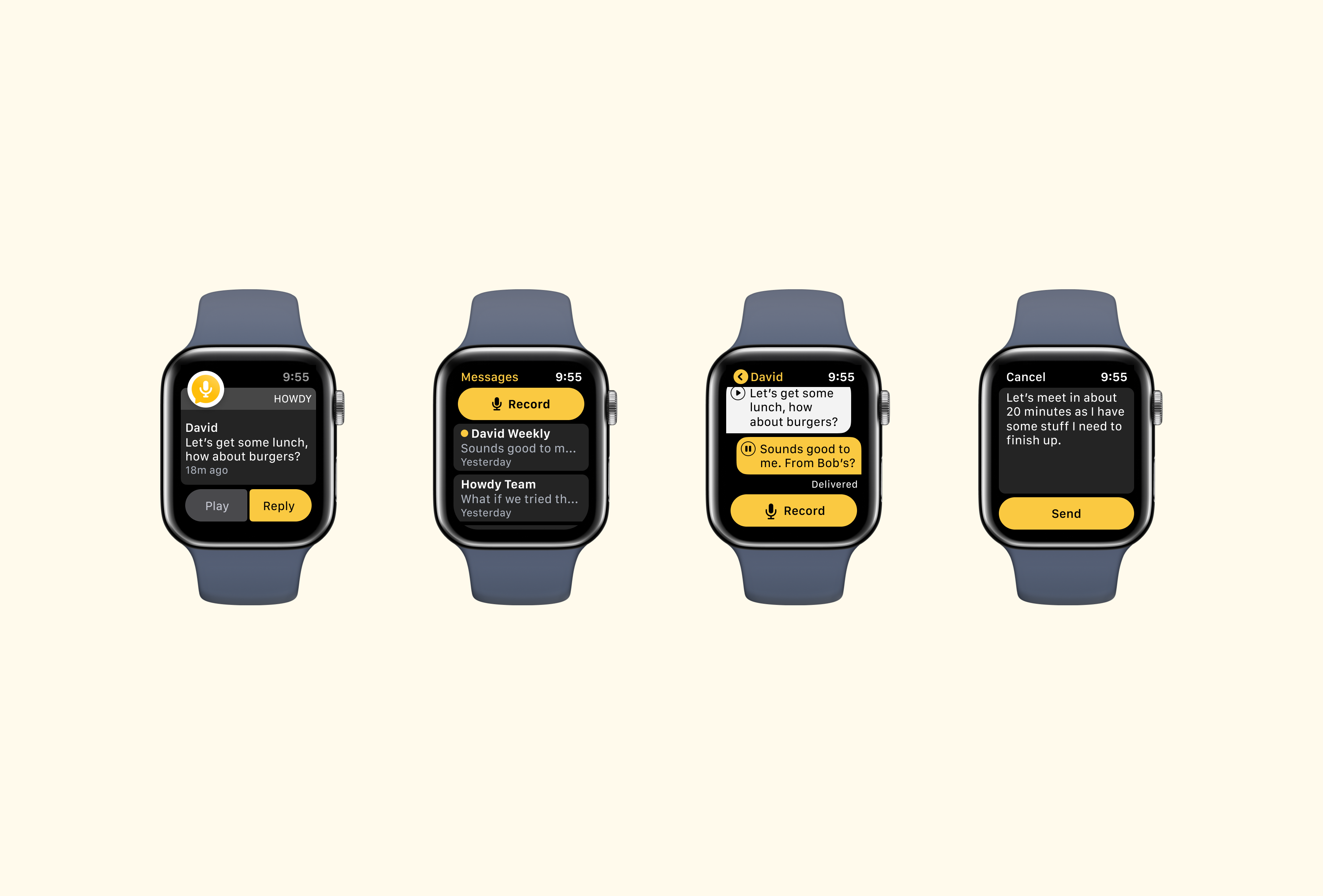 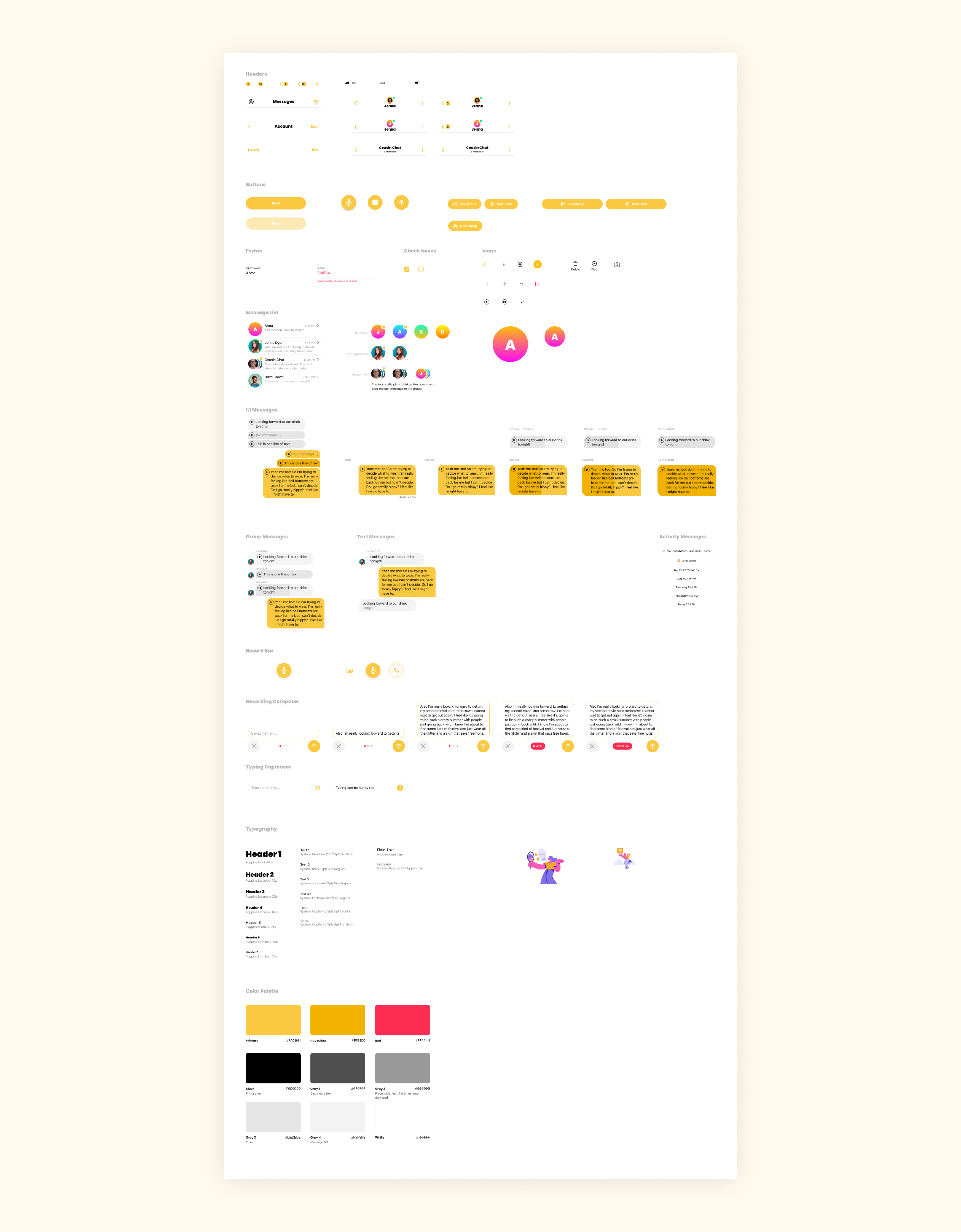